The Srimad-Bhagavatam is an epic philosophical and literary classic, and holds a prominent position in India's voluminous written wisdom. It was written in Sanskrit by Srila Krishna Dvaipayana Vyasadeva about 5,000 years ago. After writing it, he taught it to his son Sukadeva Goswami, who later spoke it to Maharaja Pariksit in an assembly of sages on the bank of the sacred Ganges River. Translated into English and comentaried by His Divine Grace A.C. Bhaktivedanta Swami Prabhupada, it is now narrated for easy listening.

This narration is but a drop in the ocean of nectar existing in the form of audio books that have been narrated by Amal-bhakta Swami.  This audio book as well as many others may be purchased as MP3 CD's on Krishna.com, Krishnaculture.com, Blservices.com (Europe) and Amalbhakta.com (for downloads only). 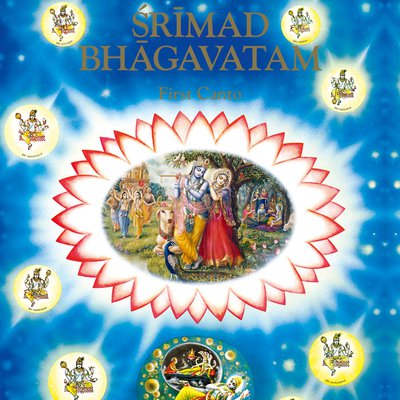 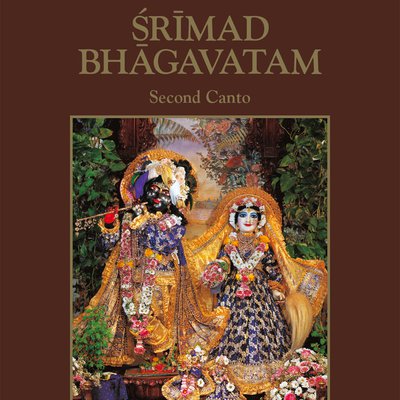 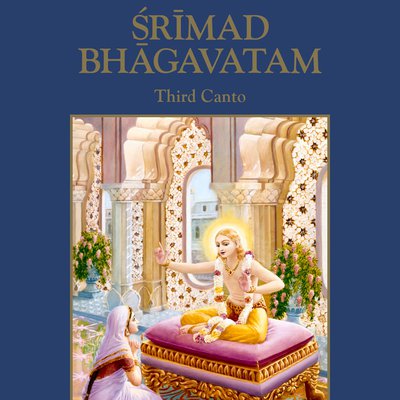 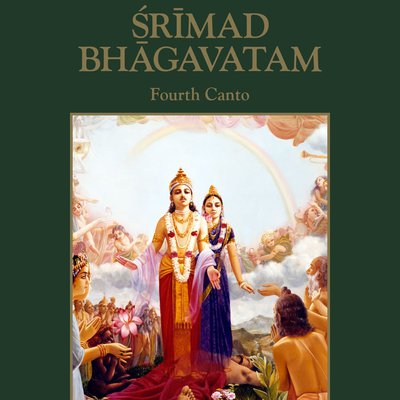 Canto 4 - The Creation of the Fourth Order 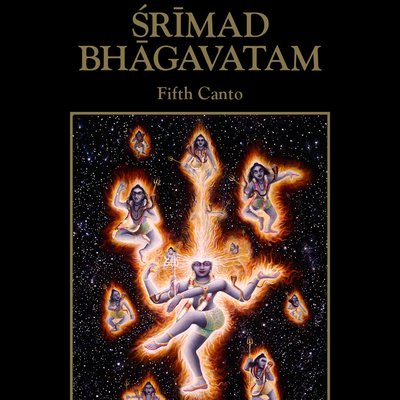 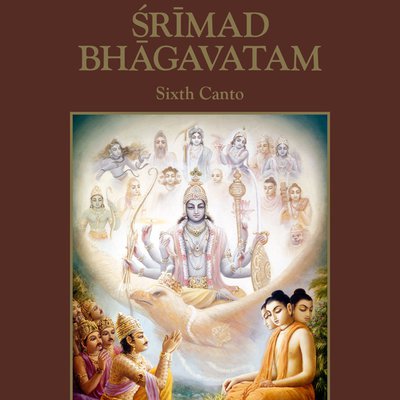 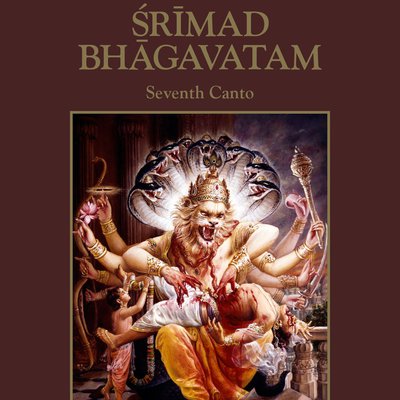 Canto 7 - The Science of God 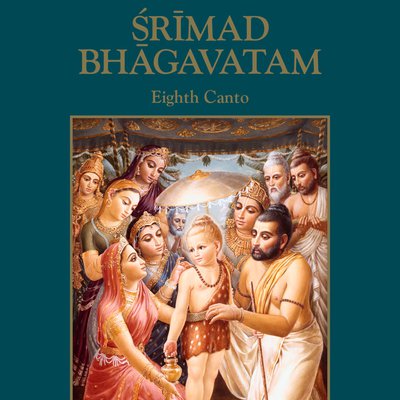 Canto 8 - Withdrawal of the Cosmic Creations 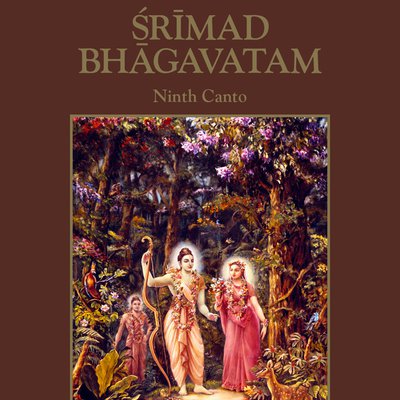 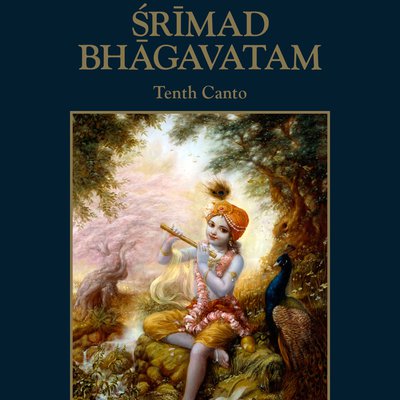 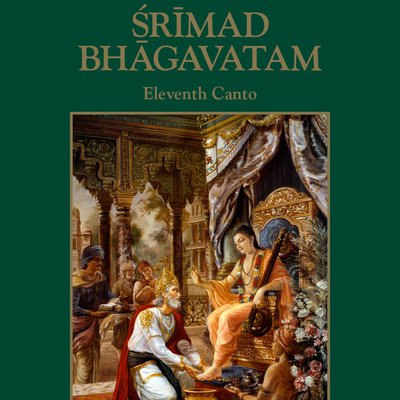 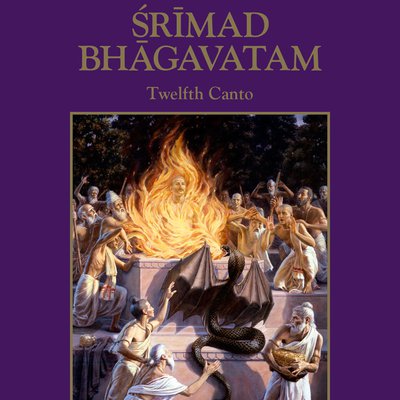 Canto 12 - The Age of Deterioration