A narration of the Sri Caitanya-caritamrta, as translated by His Divine Grace A.C. Bhaktivedanta Swami Prabhupada, a comprehensive edition on the life and teachings of Sri Caitanya Mahaprabhu.

Chaitanya was the pioneer of a great social and religious movement which began in India in the early 16th century and has continued to grow worldwide right up to the present. It is the basis of the worldwide Hare Krishna movement.

Chaitanya started a spiritual revolution within the hearts of the people, bringing a scientific understanding of the highest knowledge of man's spiritual nature. He transformed India philosophically, religiously, socially and politically. But His greatest contribution was teaching people how to develop pure love of God, to serve God unconditionally and to experience the highest level of God consciousness.

Listening to the narrator's many voice characterizations, the accompanying sound effects, and the Indian background music, you will find this biography to be a deeply moving, highly absorbing and transcendentally entertaining experience-one that will truly amaze, inspire, and uplift you to new heights of spiritual realization. Without a doubt, you will want to hear this series again and again.

This narration is but a drop in the ocean of nectar existing in the form of audio books that have been narrated by Amal-bhakta Swami.  This audio book as well as many others may be purchased as MP3 CD's on Krishna.com, Krishnaculture.com, Blservices.com (Europe) Amalbhakta.com (for downloads only). 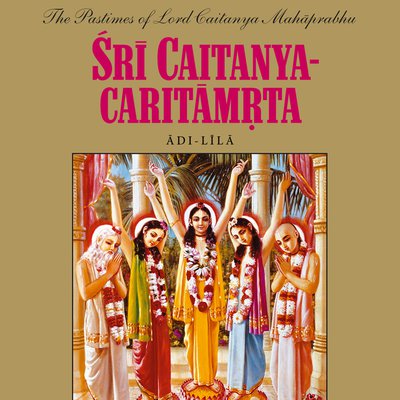 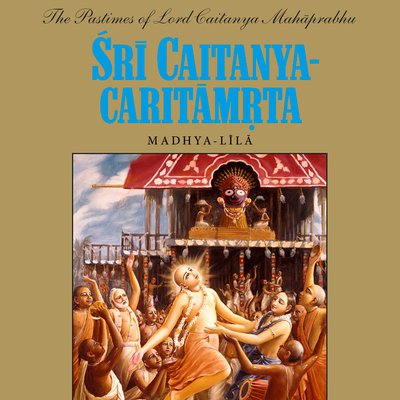 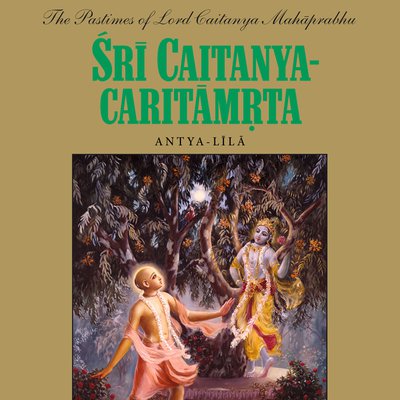