Amala-bhakta Swami was born in New York City and attended New York University. He moved to Santa Monica, California in 1954 and worked in motion pictures for three years. Then, after an epiphany, he embarked on a journey to find the true purpose of life. On discovering it, he returned to New York in 1957 to study and then later teach the science of ashtanga yoga. In 1963 he directed a yoga center, gradually building it up from a few regular students to about 400. He also lectured regularly, wrote articles on yoga in national magazines, occasionally demonstrated yoga exercises on TV, and counseled students privately. Although he taught some spiritual knowledge, his chief interest was in showing people how to achieve a healthy body and a serene mind.

In 1976, wanting to deepen his realization of the Divine, he moved to West Los Angeles to study at the ISKCON temple various aspects of Bhakti yoga (the yoga of love and devotion to God) under the famous spiritual master A. C. Bhaktivedanta Swami Prabhupada. From this highly advanced teacher, Amala-bhakta Swami was initiated into techniques that enabled him to attain and maintain inner peace, joy, and strength continuously, even under the most trying conditions. He also became an expert in explaining some of India's ancient classics, such as the Bhagavad Gita and Mahabharata, with a view to helping people acquire virtue, wisdom, self-knowledge, and God-realization.

Amala-bhakta Swami still resides near the same temple in Los Angeles, teaching, counseling, and lecturing regularly, but he also travels extensively to other states and countries, performing similar services. He has also written four published books and has produced, directed, and narrated hundreds of hours of audio books, both dramatic and non-dramatic, mostly written by his spiritual master, for Krishna Productions. Amala-bhakta Swami's books are about India's divine incarnations and saints and are designed to assist truth-seekers in viewing ideal devotees of God to model their lives around.

On Wednesday, September 16, 2015, at the Los Angeles ISKCON temple he was duly initiated into the holy order of Sannyasa by H. H. Radhanath Swami and renamed Amala-bhakta Swami in a traditional ancient Vedic fire ceremony.

Although Amala-bhakta Swami is over eighty years old, he is highly energetic and rarely ill. He attributes this not only to genetic factors, but also to a lifestyle which consists of yoga postures and physical exercises, mostly raw foods, regular spiritual disciplines, dancing fervently before the temple Deities, and of course--the grace of his guru and God. His greatest pleasure is to help persons develop their faith in, service to, and love for God, which alone, he believes, can bring one lasting peace, continuous joy, and boundless happiness. 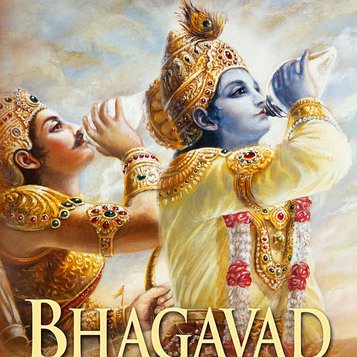 Bhagavad-Gita As It Is 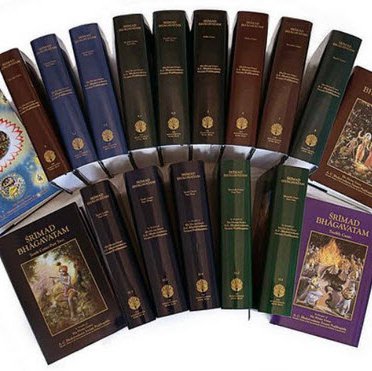 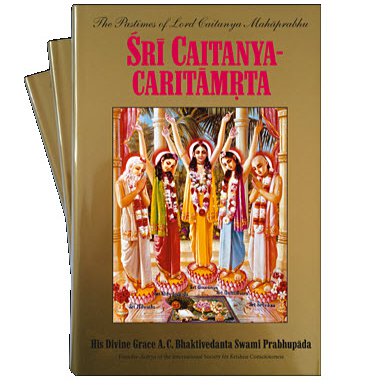 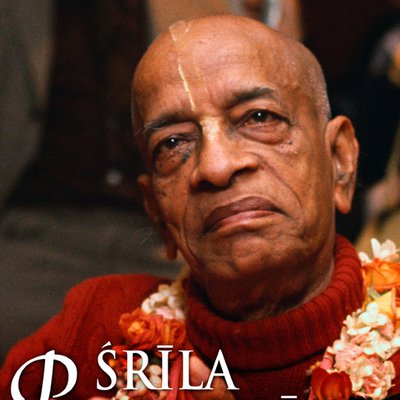 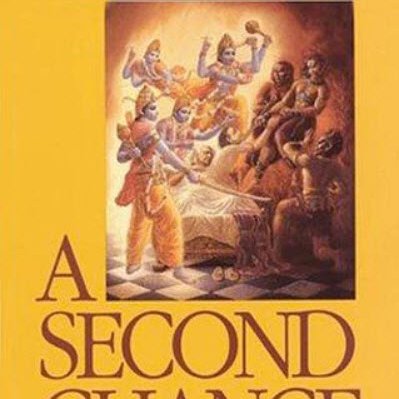 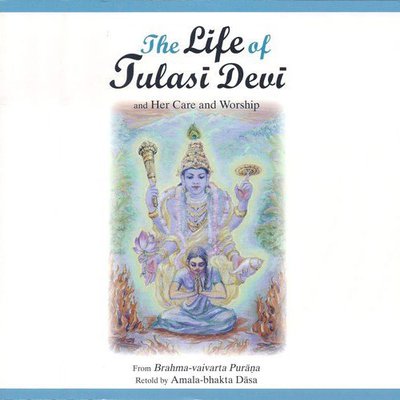 The life of Tulasi Devi 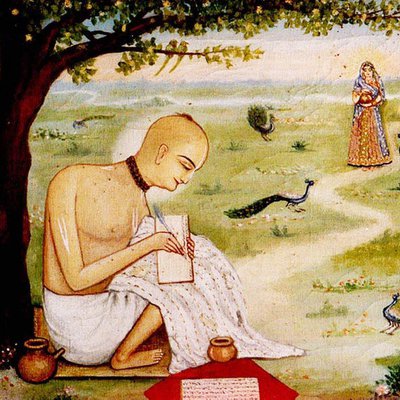 The Lives of Vaisnava Saints 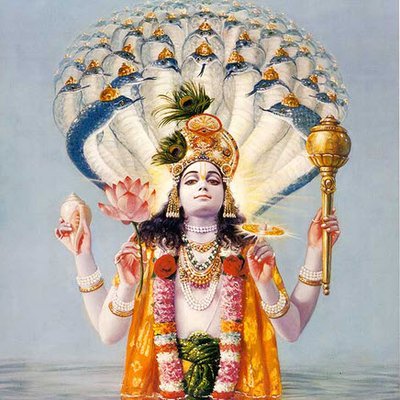 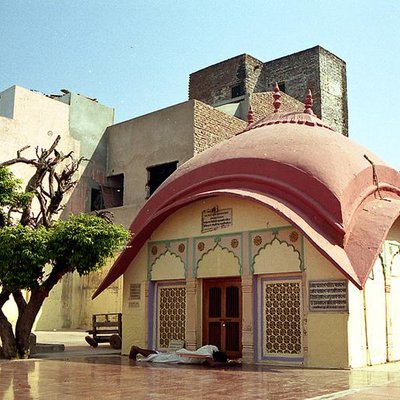 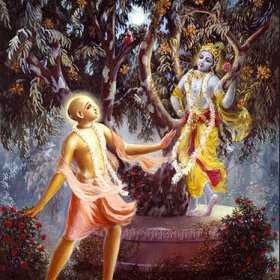 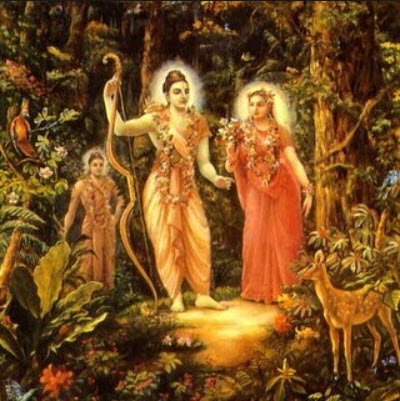 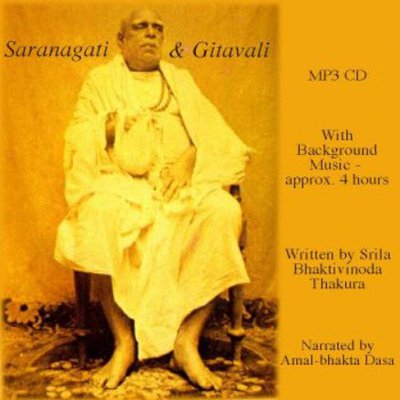 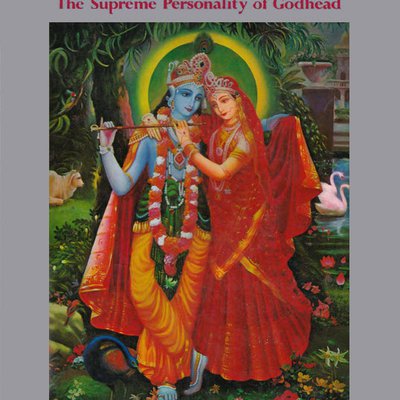 Krsna the Supreme Personality of Godhead